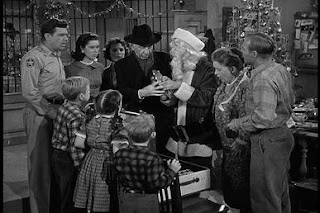 Read more »
Posted by Galaxy Moonbeam Night Site at 9:27 AM No comments: 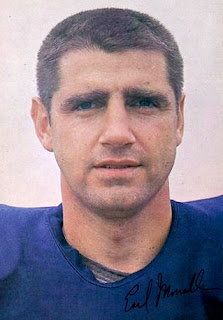 
Posted by Galaxy Moonbeam Night Site at 1:30 PM No comments: