Do You Remember Having Any of These Toys? 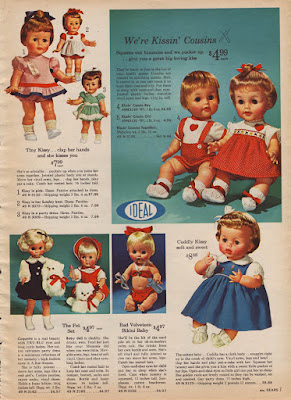 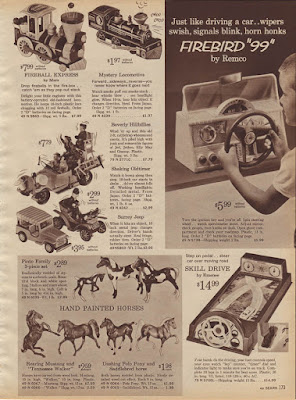 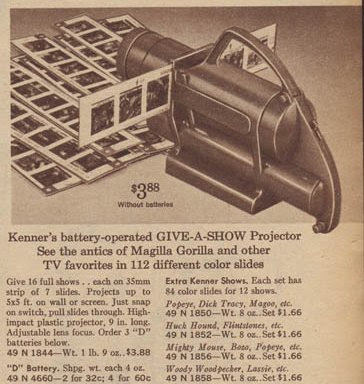 Posted by Galaxy Moonbeam Night Site at 6:56 PM No comments:

The 70th Anniversary of the attack on Pearl Harbor (Program 72) 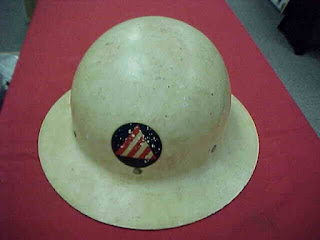 We remember the 70th anniversary of the attack by Japan on Pearl Harbor, Hawaii, bringing the United States into World War II. On Podcast 72, Smitty and Mike look back on that day, and share information on the events leading up to the attack, the state of the world at that time, and we listen to some radio news broadcasts from December 7, 1941. In addition, we recall the aftereffects of that day such as blackouts and the internment of Japanese-Americans. The attack would signal four long years of struggle and hardship by our fighting forces, and sacrifice by people on the homefront. Pictured above, is a helmet that was worn by an Air Raid Warden of that time. We remember those who served, and those who sacrificed their lives on that day and throughout the war, that we might live in a free country today.

Posted by Galaxy Moonbeam Night Site at 12:55 AM No comments: