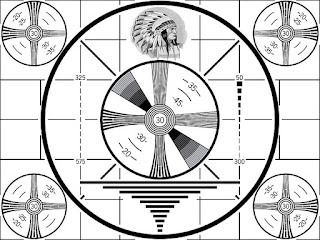 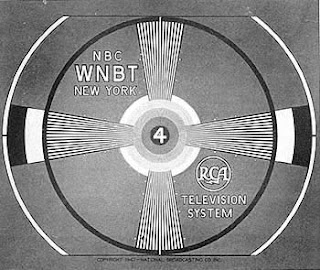 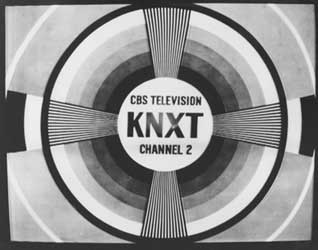 Although we don't see these interesting patterns on our TVs any more, it's fun to look back and remember those days.  Join us on program 99 for our recollections of these early TV memories!
Posted by Galaxy Moonbeam Night Site at 6:59 PM