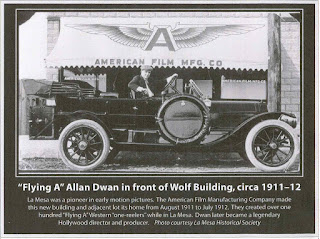 Posted by Galaxy Moonbeam Night Site at 1:49 AM